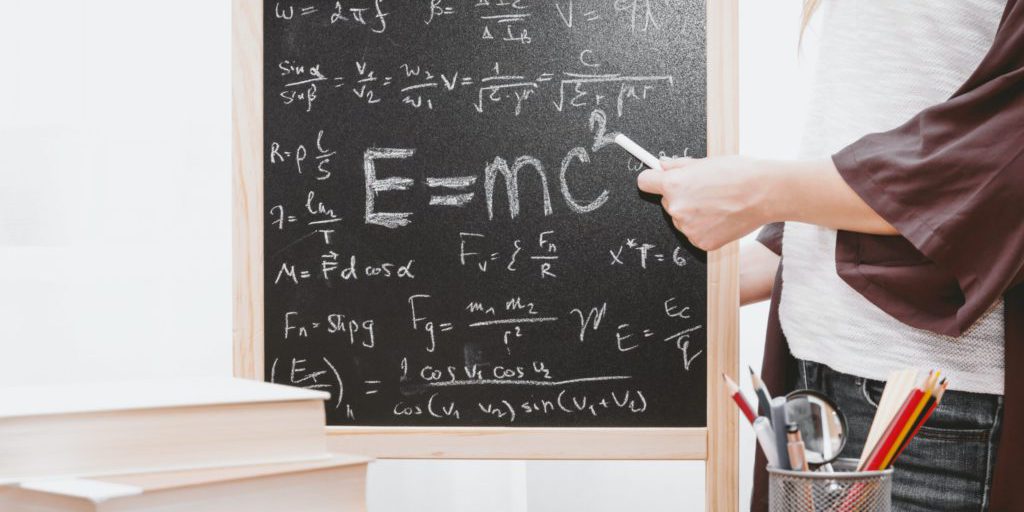 Majority of students that appear in competitive examination fail to meet time restrictions. By learning and practicing calculation tricks one can meet time boundaries. Before solving math questions always read it carefully, develop its understanding and if you are provided with some data try to develop a mathematical picture of it. Few useful tricks are listed below

⇒ What is a Abacus ⇐

By these tricks we can easily add large numbers mentally and can generate accurate answer even faster.

First, make it round off to multiple of 10.

Now calculate the extra numbers that we added to make them multiple of 10.

Now add 6 and 3, which is equal to 9 and then subtract this number from 820 which we got by adding multiples of 10.

By adding tens and ones

First, separate tens and ones from both the numbers

Now we will add tens and ones together

First, we will check which number is near to multiple of ten.

In this situation, 79 is near to multiple of ten.

So we will make round of by adding 1

Few tricks are listed below for quick subtraction:

Lets’s take an example. We want to subtract 28 from 83

Then, we will simple subtract 30 from 83

In this method, we split larger numbers into smaller ones for quick solving

Lets split the numbers into hundreds and tens

Now we will add both the answers

As we know subtraction is the difference between the two numbers. So if we slide them up by equal numbers that doesn’t make any change instead it would avoid borrowing.

In this situation we will slide them up by 3

17 become 20. Now, we can easily subtract without borrowing

By choosing a middle number

First, we will select a middle number. In this example 3000 would be the middle point

Now, we will add both the differences

By practicing we can master these simple mental math tricks and by using these math tricks we would be able to generate accurate answers and lesser time.